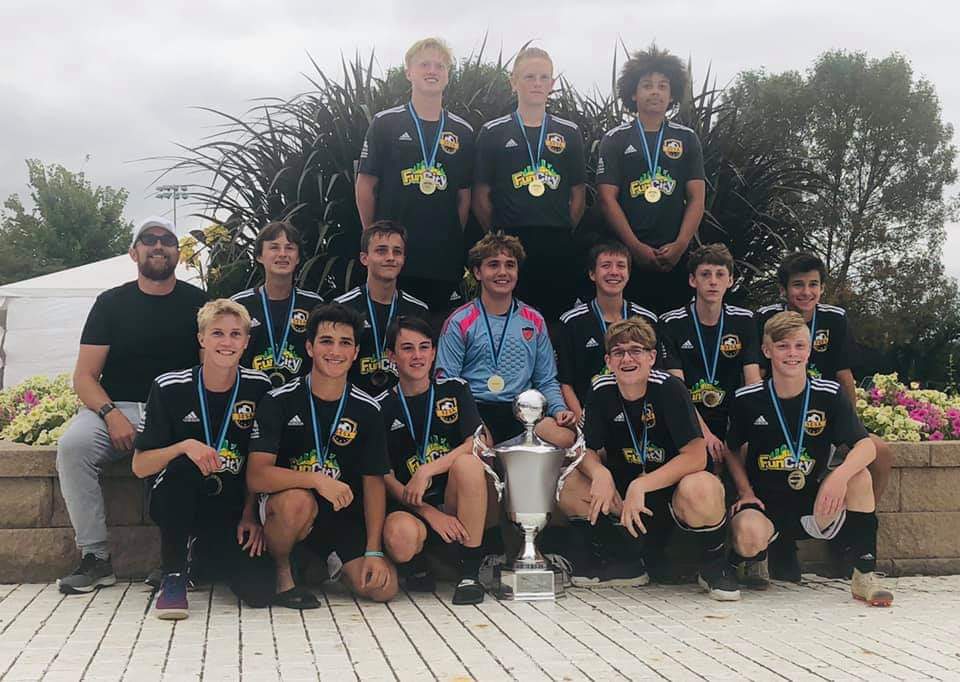 The Boys High School Select team is a combined team this year playing at the 17u level. Depending on registration numbers, teams may be divided into 15/16 and 17/18/19u level teams. Player Development and fit is also taken into consideration when playing level is determined. Most years we have separate 15u, 17u, and 19u teams. This specific group of players is a younger team that have been playing SESA for many years. This group is a great example of SESA playing curriculum and philosophy being applied throughout a players developmental years. Several of these players are Olympic Development Players, on college recruiting lists, and starters for their high school teams. This group also consistently wins tournaments and events. All high school players are strongly encouraged to join SESA and gain the skills and abilities to elevate their game to be competitive the area.